A downloadable game for Windows and macOS

Social distancing shrunk your world? Come on, let's explore another!

Chasing Wind: A heart touching offering for lovers of classic rpg games.  Discover and recruit allies with their own stories, uncover hidden items to ease your journey, grow your base, embark on side quests and make choices all with a beautiful original score to accompany your adventure.

Quest as a dethroned princess as she seeks heroes, makes daring decisions and leads a rebellion to stand against the darkness.  Can she reclaim what was taken?  Will she discover what she was really looking for all along?

How will YOU guide her story? 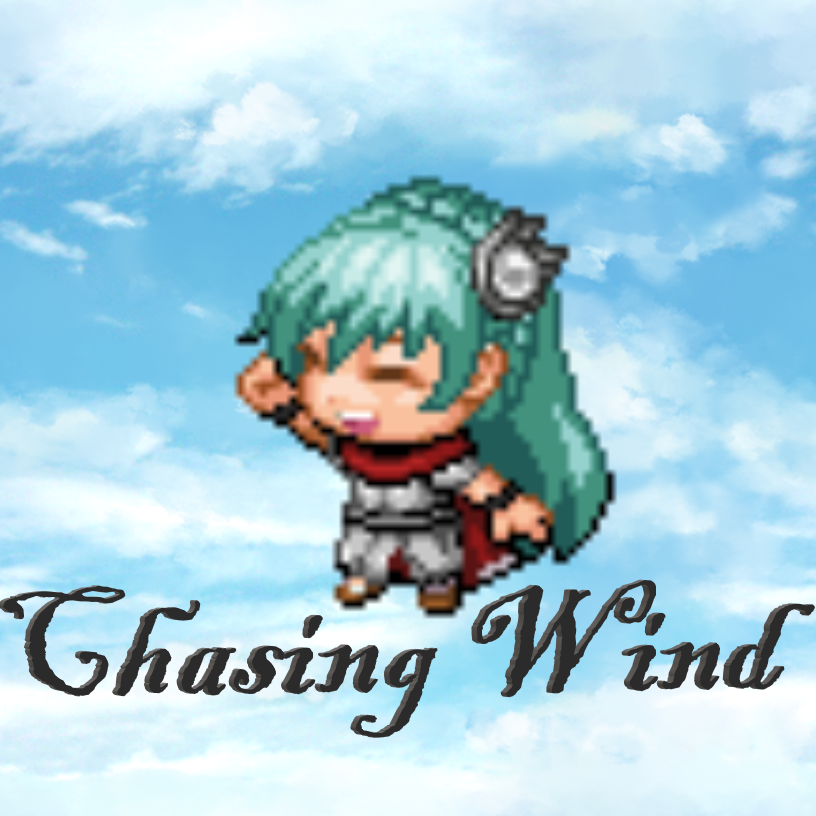 Original Soundtrack on sale now for $1.99 to celebrate launch of Chasing Wind!

Hello, I am not certain if this is an intended glitch in the game, or if there is an unknown interaction that caused this, but I received Thymos into the party immediately along with Lady Eleftheria as soon as I rescued her from the evil possessor. No mention was made concerning him as far as I recall, but he was just in the party and the character info (according to Lady Elef.) said that he was recruited from the capital. This made things very interesting when I got to the capital and he was both in my party, but also didn't know me at all haha. I also saved before re-entering the base castle so that I could choose to recruit Thymos and also send him away. Neither of those options changed anything really, I still had Thymos either way. I think that this may also have given my party a really early boost because he joined at a better level than most of the others that I had recruited and the Assassin's Edge skill was hands down the best, especially all the way up until the point that seems to be the intended time of recruitment. Anyways, not sure if this is something that you have encountered.

Thank you so much for commenting!  It IS a glitch and it has been corrected for the updated downloads.  Hope you enjoyed the early 'boost'.  haha ^_^

Yes, it certainly made things a bit more of a breeze. Another thing that I noticed was that the wind SFX (on the version that I have) persisted when entering the haven of all of the sick people, where you recruit Rapha - I think that was his name). You have that soft piano piece playing, but it just gets drowned out by the obnoxious wind, which was unfortunate. However, the wind SFX does stop when you get into Rapha's room. I felt that it should have initially ended when entering the building instead so that the ambiance of the piano is more prevalent. It was another point of feedback that I recall as it was a disappointment every time I went back there as I think it is one of the better songs in the OS, but not so much with that wind lol.

Did you download for Windows or MacOS?  Thank you.

Hi! I think you may have accidentally replaced the Windows download with the Apple one. I downloaded both just to be sure and they contained the exact same files (Game.app and the subsequent files within). Please update ASAP as the game looks really fun to play!

Thank you so much. That is exactly what happened. ^_^  I have fixed that.  You should be able to download the windows version now.  Thank you for playing! Please let me know if there's any other difficulties you encounter. 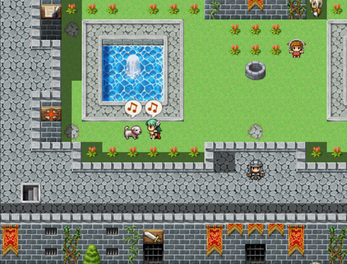 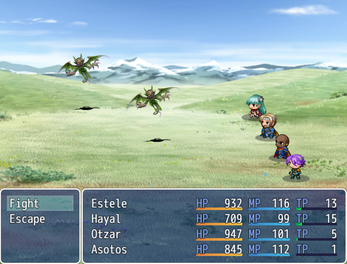 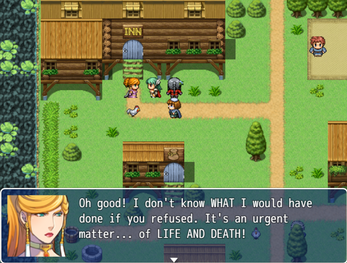 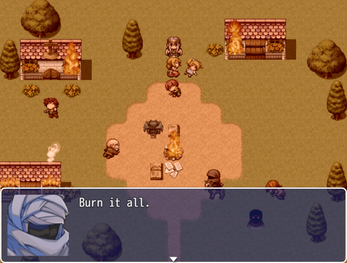 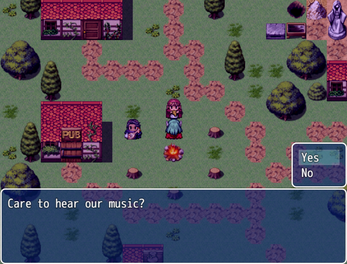